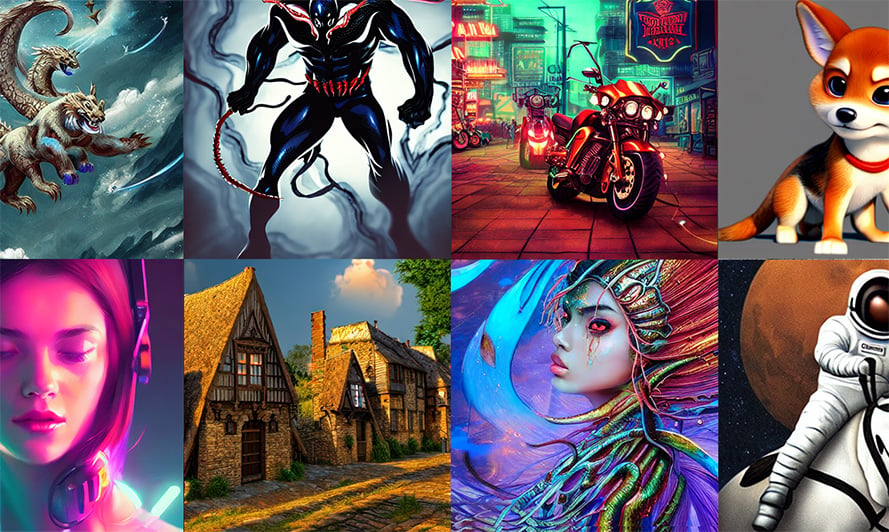 See our AI Headshot Generator to reimagine yourself with AI.

For custom sizes, use 512x512 then our AI Upscaler

Add this service anywhere with the Hotpot API or self-hosted containers.

No-code bulk creation is also available. Contact us for details.

For custom styles, be specific. For instance, "Oil painting of water lilies with vibrant brushstrokes using a happy color palette" is better than "lily flowers". See below for example instructions and see here for example outputs.


To modify seed images, provide specific and realistic directions. Our AI is good, but not God. Guide our AI toward reasonable changes to the seed image with simple, concrete instructions.

Buy credits for commercial use, bigger images, and fast results. Images created with credits are licensed; no need to buy separate licenses.

For free graphics, please link to and credit Hotpot.ai.

This product operates under the RAIL-M license. In short, be responsible. Don't harm others. Obey the law.

For legal purposes, we store cryptographic hashes of generated graphics -- but not graphics themselves. This allows us to identify Hotpot creations.

Hotpot builds on and is informed by many machine learning papers and projects. See here for credits.

Free use requires logging in. This helps reduce spam.
Sign up Login

A fire sword in the style of pixel art.
ID:
Error:
Explore More 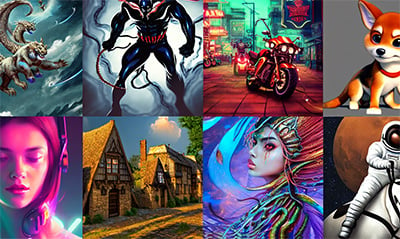 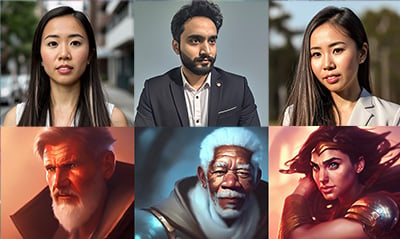 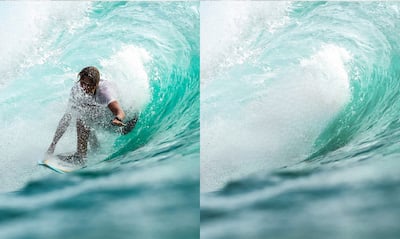 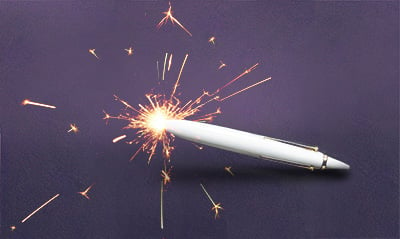 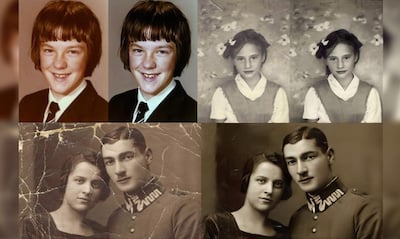 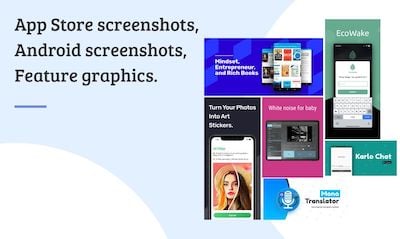 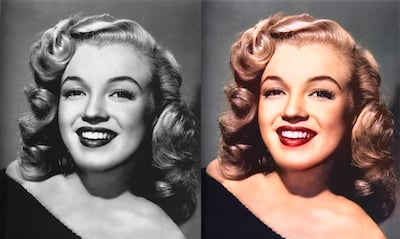 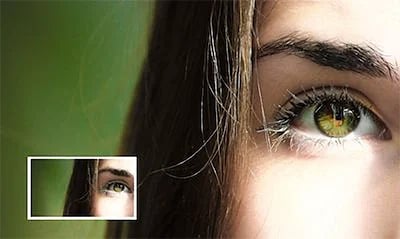 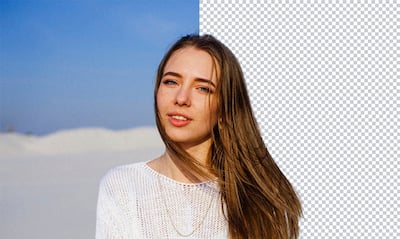